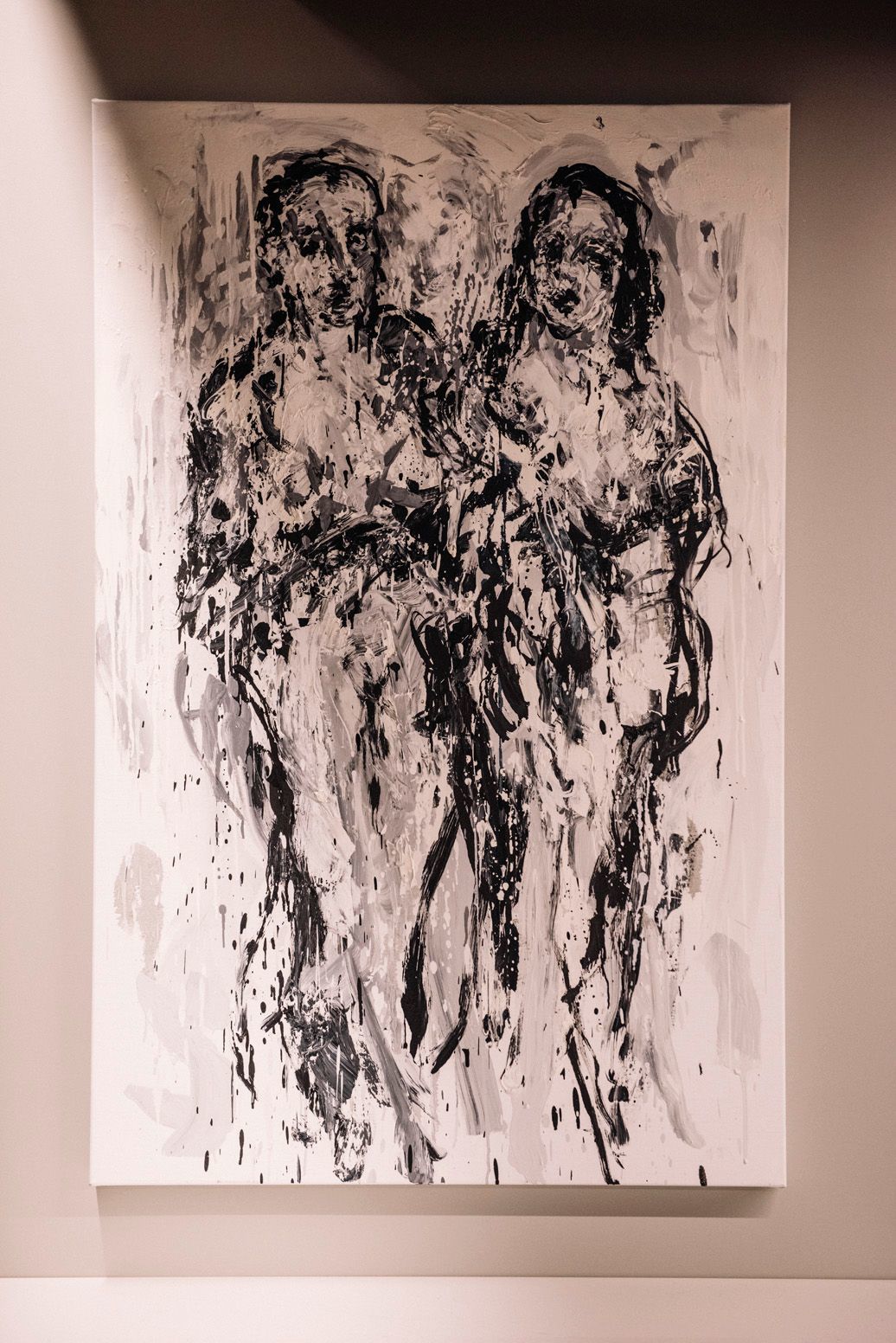 As far as growers are concerned, we’ve been exceedingly lucky at Realm Cellars. For the most part our relationships have been long and solid, even when we were just starting out and had difficulty paying our bills on time. But not all relationships last forever, which brings us to the story of Levensohn.

We started farming Levensohn Vineyard in 2016, when its former owner, Pascal Levensohn, brought Benoit in to make the wine for his Levensohn Vineyard brand. Pascal had purchased the property in 2000. Located in west St. Helena, the vineyard is at the center of a triangle that includes Beckstoffer Bourn, Dr. Crane and Las Piedras. We’ve long been attracted to this small area of the St. Helena AVA; its warm climate and abundant sunlight is tempered by brisk, cool evenings, allowing grapes to ripen gradually without sugars getting ahead of flavor. For several years Pascal and his wife, Melanie, made small amounts of wine for themselves, but as the vineyard showed its potential, the Levensohns established their own small brand. The wines commanded respect from critics, garnering scores in the mid-90s.

In 2016, to increase quality even further, Pascal brought in Realm to do the farming and Benoit to make the Levensohn wines. The fruit Benoit didn’t use in Levensohn, we would take. We were excited at the vineyard’s potential and to have another foothold in west St. Helena. But the arrangement didn’t quite work as planned. Though we farmed the vineyard for four years, because of fires and smoke taint we only produced wine in two. And in 2020, Pascal sold his vineyard, having retired his brand earlier in the year. The new owners are taking the vineyard in a different direction, and we wish them well.

Realm will release two Single Vineyard Cabernets from Levensohn from the 2018 and 2019 vintages. Each yielded approximately 200 cases. The vineyard was here and then gone, a fleeting moment in an otherwise long journey for Realm. We’re grateful for the experience, as we learned much from farming this site. We’ll keep our eyes out for another vineyard in west St. Helena, but maybe next time we’ll buy it. 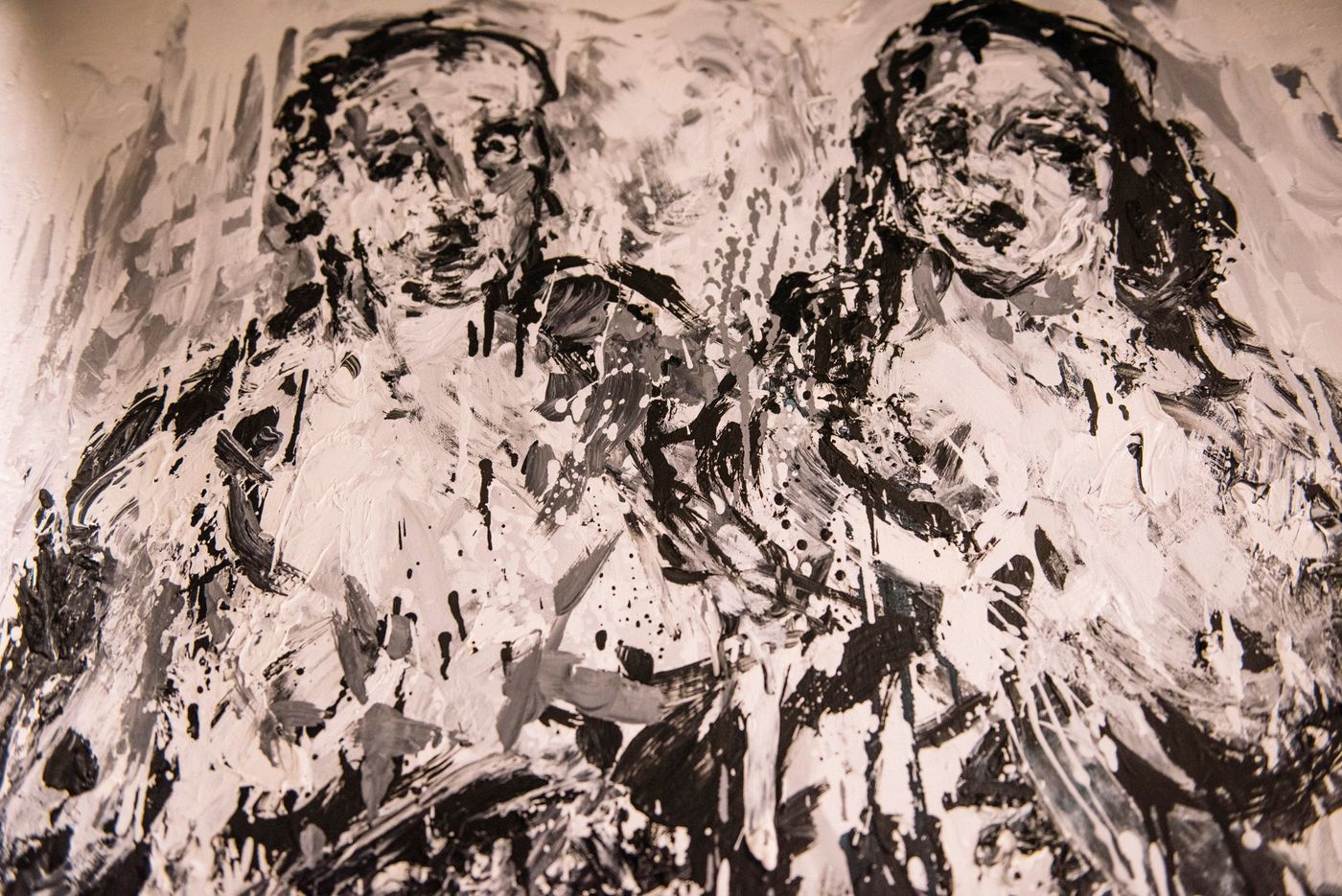 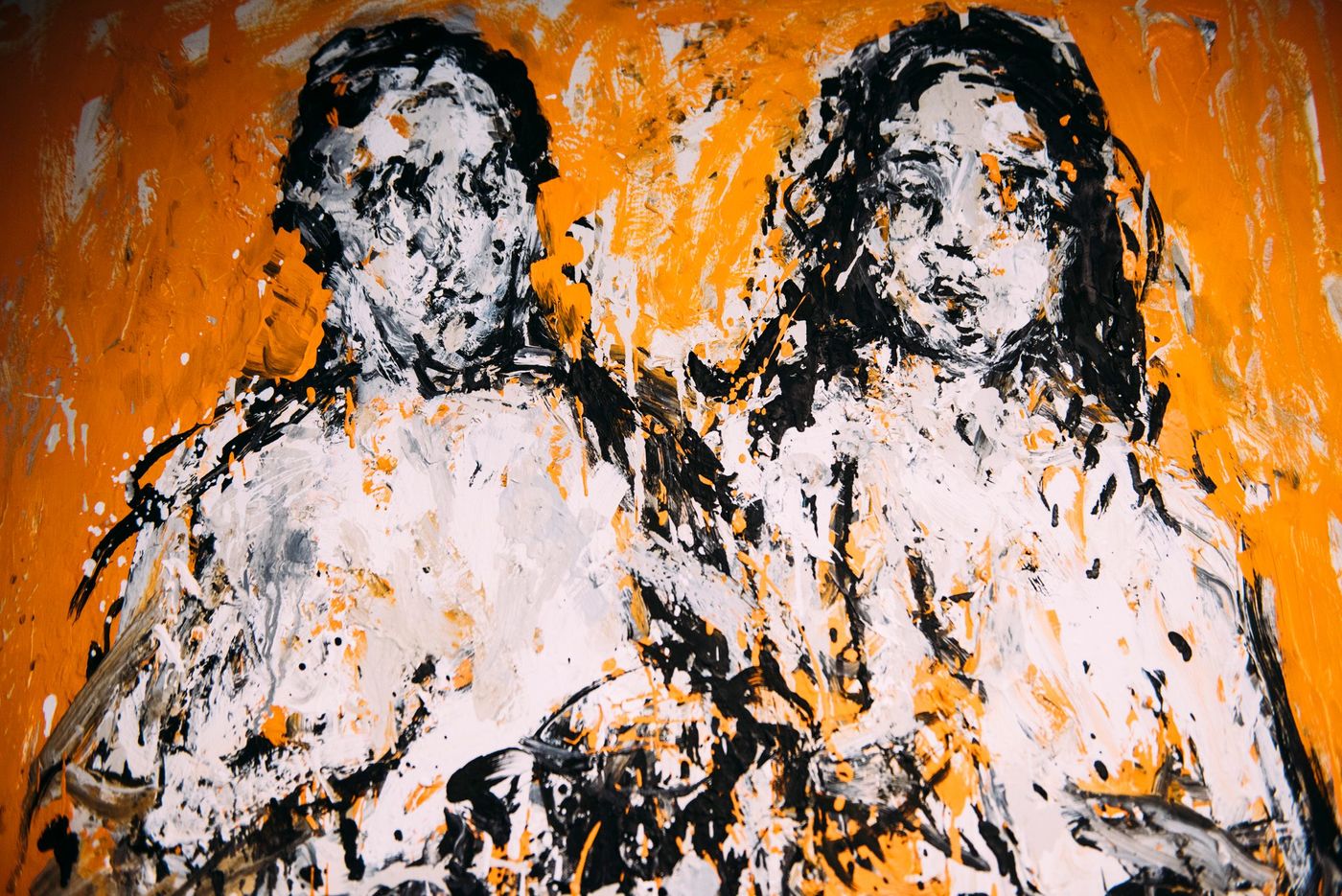 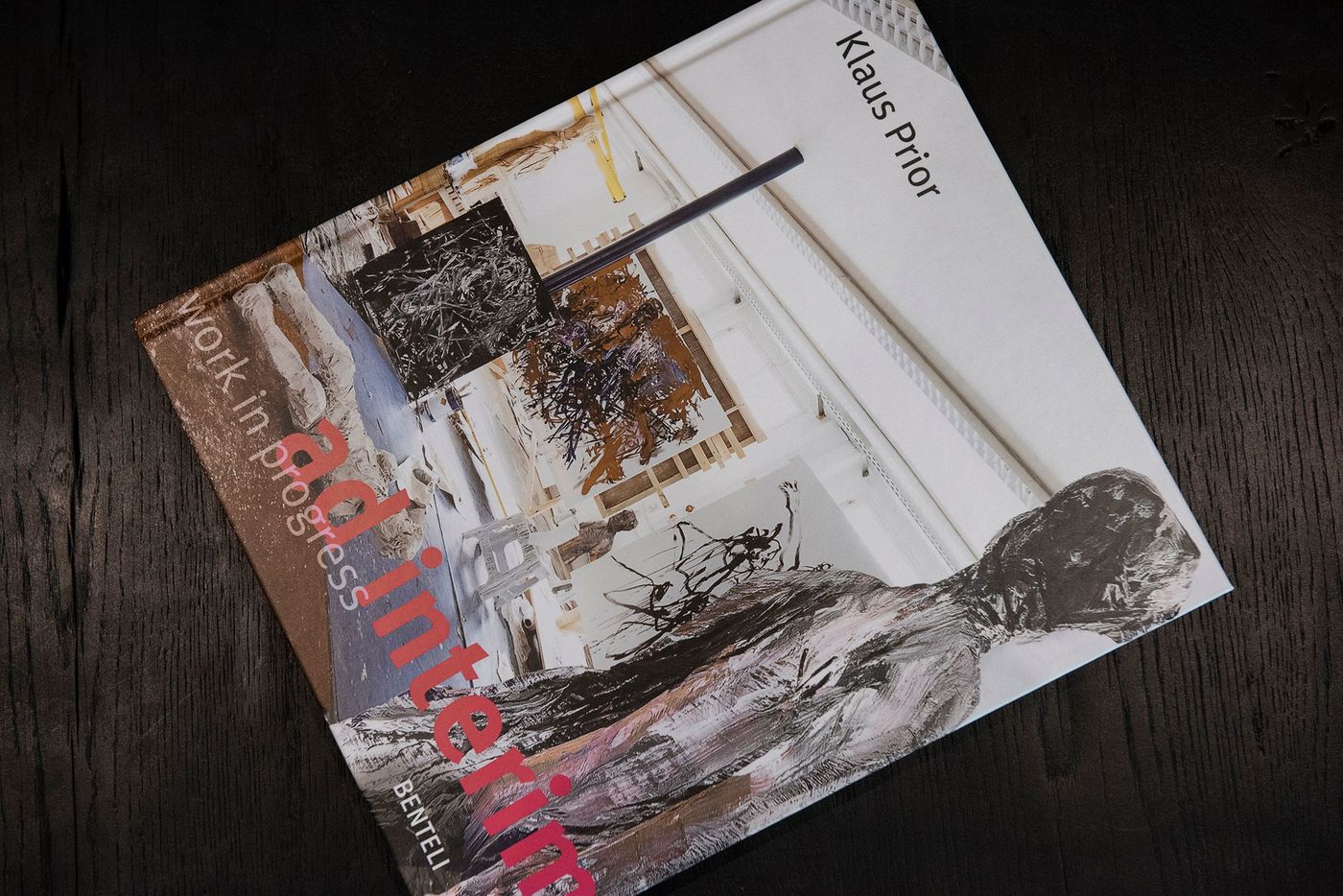