Vertical tastings can be informative in more ways than one. We were on the cusp of our 2020 fall release - the 2018 Proprietary Blends - when Benoit and Scott decided to stage a vertical of The Bard going back to 2012. We were really excited about 2018 The Bard, in fact we thought it might be our best yet of this wine, so we wanted to see for ourselves how it stacked up against past vintages. It was a fascinating tasting; not only could we see how The Bard evolved through the years, we saw how Realm had progressed since 2012. The wines told the story.

Scott: “Even with vintage variation we could see the evolution of the winery and our philosophy. It seemed almost unfair to compare the 2012 with the 2018 knowing what happened in the intervening years. In 2012 we didn’t own any vineyards or fruit, and frankly we didn’t have much input into our growers’ vineyards because we hadn’t paid our bills from the prior years. We didn’t have a winery, tanks or any of our own equipment. Then you jump to 2018 and we own an estate with vineyards, we have our own winery, equipment, tanks, and a new team. It’s just a huge change. And it shows in the progression of the wines.”

The video we made to accompany our fall release sees Scott and Benoit discussing the 2012, 2014, 2016 and 2018, arguably the best vintages of the decade (although 2013 is no slouch). We’re still proud of 2012 The Bard, in fact it’s showing really well right now. And we’ll never forget it was the 2012 vintage that turned the fortunes of Realm around. But as we taste through successive vintages, you can sense we’re getting more control over the wines, and our destiny. The wines are symbolic of what was happening behind the scenes at Realm.

Benoit: “In 2012 we had everything to prove. Luck played a part, but there was also energy and push behind the wine. It was a great start, a good foundation for what was to come. In 2014 we see more control. We had more influence over the farming, we were starting to look at harvesting specific rows, not entire blocks. The 2016 was the first in our own facility and it shows. It was a hedonistic vintage, with lots of blue/black fruit. But 2016 The Bard is refined, complex. There’s a lot going on in that wine. Then in 2018 I think you see a different level. It’s a more serious wine. There’s more focus on finesse and freshness and precision. This one will last for decades. The 2018 is a new reference point for The Bard and Realm. It sets a new bar.” 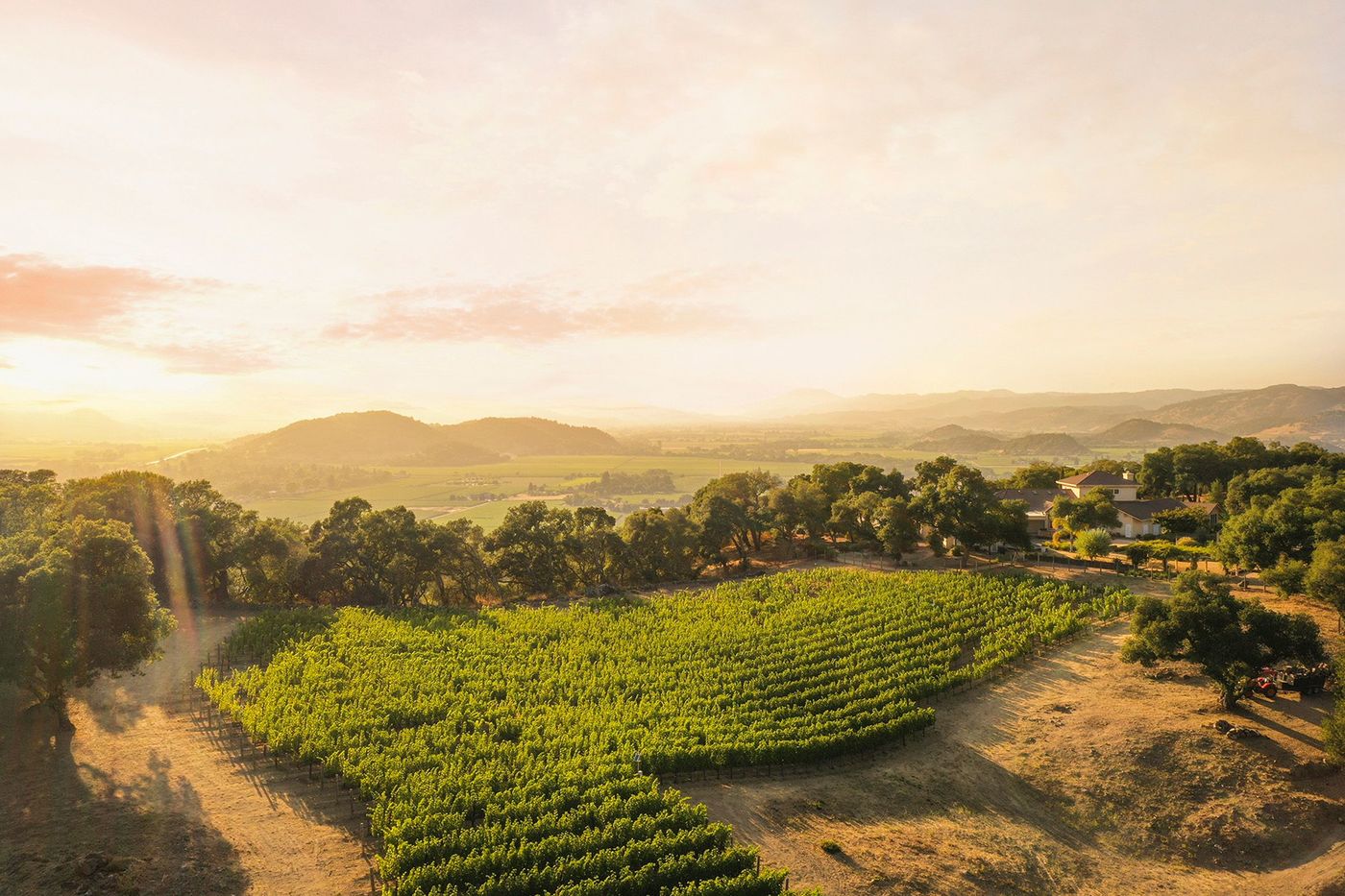 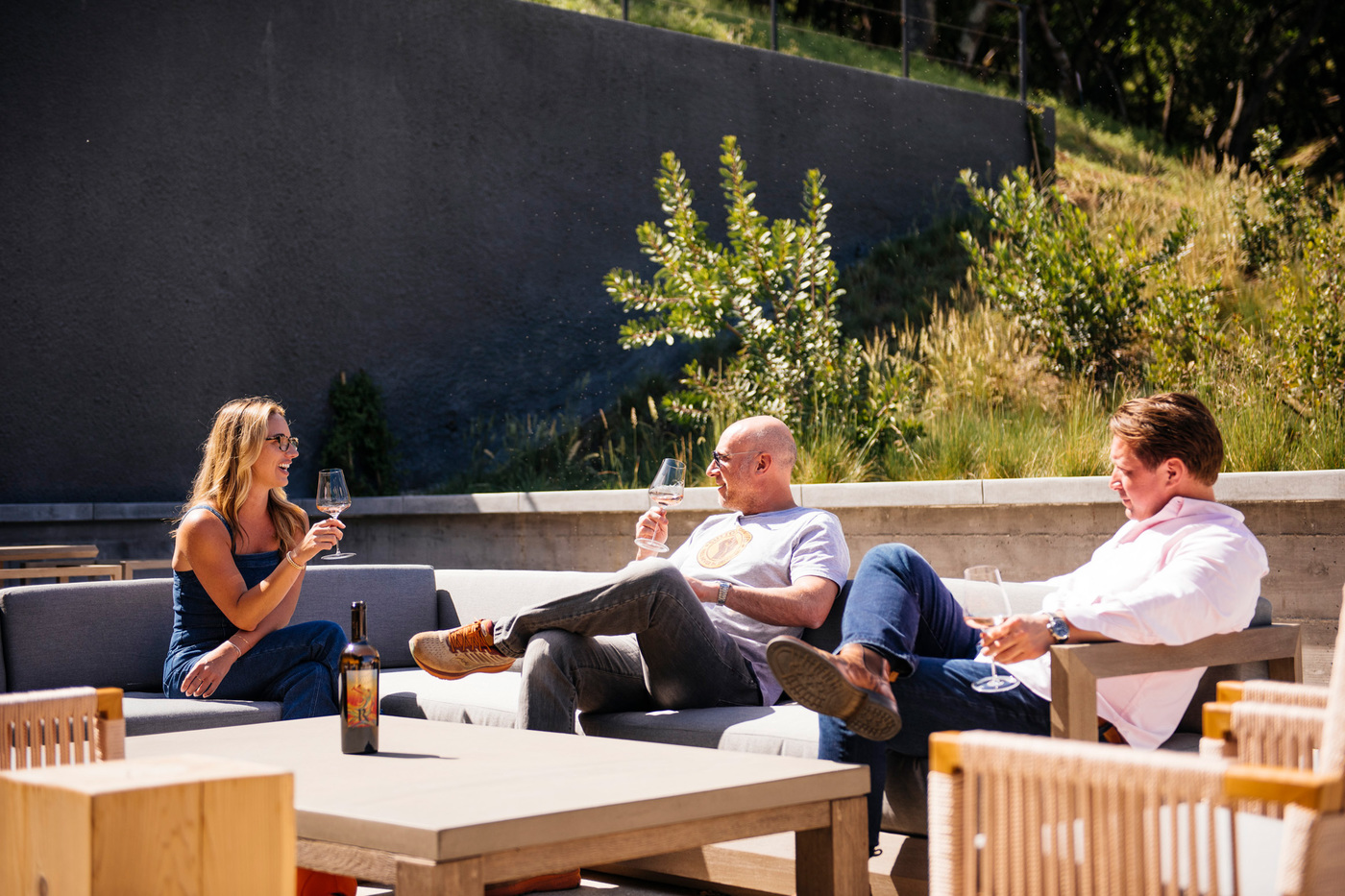 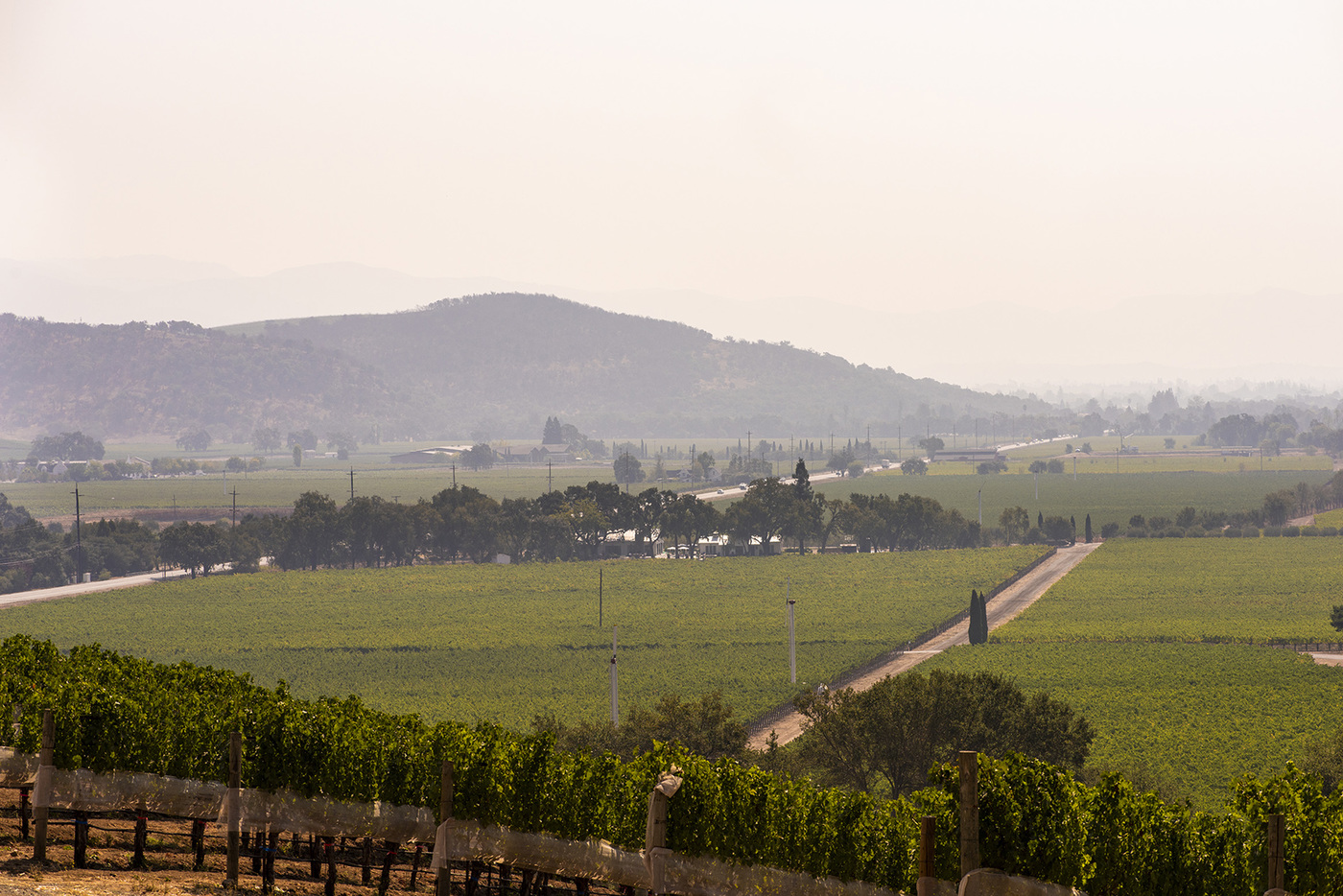 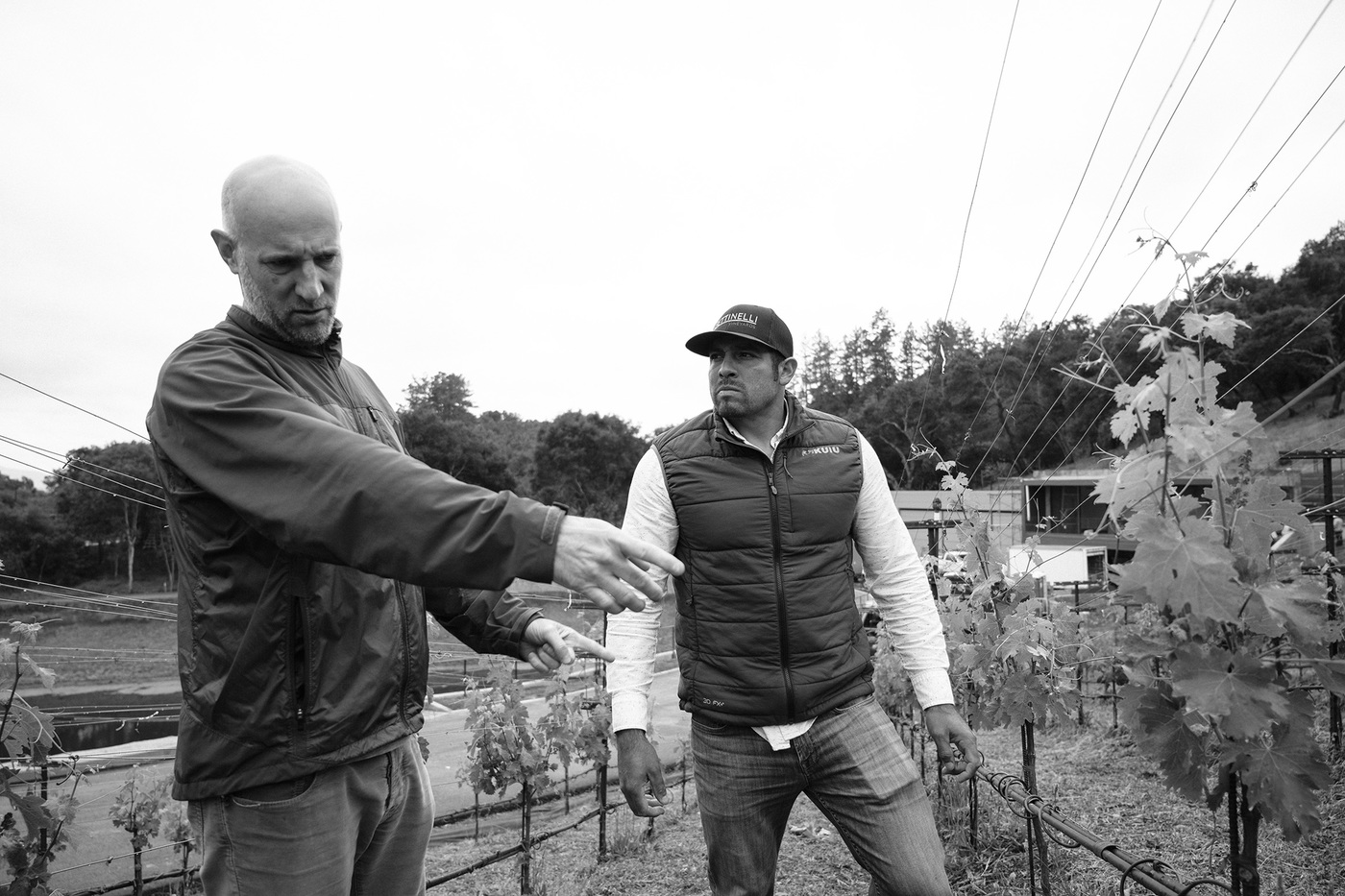