If you’re reading this post, chances are you’ve talked or emailed with Eden Foley. Eden has been on the other end of the telephone line and email trail with our customers for years, although “customer service” doesn’t begin to cover the breadth of her role and influence at Realm.

Eden joined Realm in 2012 when we were a small winery with big dreams. She knew more than a little about being an entrepreneur; at the age of 18 she’d taken out a loan to purchase a small business in Calistoga. While her friends were in school or working part time at wineries and restaurants, Eden worked six days a week, running her own business and loving it. Though unusual for someone her age, it seemed natural to Eden, who had worked for her grandmother’s property management firm from the time she could lick an envelope.

Eden: “I was doing all the advertising, all the promotion; I was paying the rent, servicing the equipment, ordering the products, taking care of customers. I loved knowing the business was mine. Looking back, it does puzzle me a little bit. My life was much different than everyone else’s around me.”

Eventually Eden sold the business and earned her degree as a paralegal while working in the restaurant business. But her plans for a career in law changed when she met Scott, who often frequented Oenotri restaurant in Napa where she was employed.

Eden: “One night Scott was with Benoit, who I didn’t know at the time, and he asked me to come over to their table when I was done with work. He grilled me; asked me a hundred and one questions. I realized that Realm could be a different path for me, something stimulating and potentially rewarding.”

Soon after joining, however, Eden experienced the downside of an entrepreneurial - and struggling - business like Realm. It was when we made our fall 2012 offering. Our customers weren’t happy – there had been so many problems with missed wine deliveries and non-refunded payments in the past - and Eden was the one on the other end of the phone. But she rose to the challenge. It wasn’t comfortable, but through the experience she discovered her own talent for solving problems and turning things around.

Eden: “There’s a gratification and energy that comes from being able to effect change, and the changes in 2012 were so stark and dramatic. It was 180° from where Realm had been. I loved being able to tell a customer ‘that will never happen again’ and knowing it was true. We wouldn’t let it happen again. There were plenty of bad days, there was turmoil and angst. But seeing things change and being part of that was positive and motivating. I wouldn’t want to relive it, but it made me realize Realm had the environment and culture I wanted to be a part of.”

Over the next several months, and eventually years, Eden became involved in every aspect of Realm’s business, taking on progressively greater roles and responsibilities. In addition to handling the tough customer service issues, she managed the growing complexity of Realm’s wine offerings and has led every release since fall 2012 - 17 offerings and counting! She worked on both the 2014 and 2020 website redesigns and is integrally involved in bringing Realm’s label concepts to fruition. She managed Realm’s move into the Stags Leap Estate and the initial small construction projects before turning over responsibilities to our project manager, Josh Stehling.

Benoit: “Eden is the one in the background making everything work. People don’t realize how much she does. She’s the facilitator, always juggling and making sure we’re closing every loop. She’s so dedicated, so resilient and professional. The volume of work she accomplishes is astounding. She has proven herself over and over.”

Scott: “People joke about working 24/7, but for Eden, it’s reality. In the sense that whatever is needed, whenever it’s needed, she is there. During the 2017 fires when Benoit and I stayed at the winery, Eden showed up at sunrise to deliver groceries, fresh clothing, and other sundries. Finagling her way around the police roadblock, she condensed the supplies on an ATV and drove through the vineyard to the winery to drop them off. She even cooked us a steak!”

As our Estate Director, Eden is an important face of the Realm brand. She represents us at high profile tastings and events, hosts people at the winery, and plans and organizes grower dinners to express our thanks. In 2019 she orchestrated the entire Practical Dreamer tour across seven cities, events that connected us with at least 1,000 members. She oversees a significant part of the annual budget, organizes team retreats, oversees events for trade customers and executes small group dinners and tastings. She also knows how to drive a forklift, finds time to hand-write thank you notes, and has buffed more than her share of wine glasses.

Scott: “It’s hard to overstate the contributions Eden has made to Realm. It hasn’t always been pretty, and it’s certainly never been easy…but she embodies the grit and determination that is hugely responsible for Realm’s growth and continued evolution. With poise and passion, Eden is part of the fabric of this place. Realm’s journey is her journey also.” 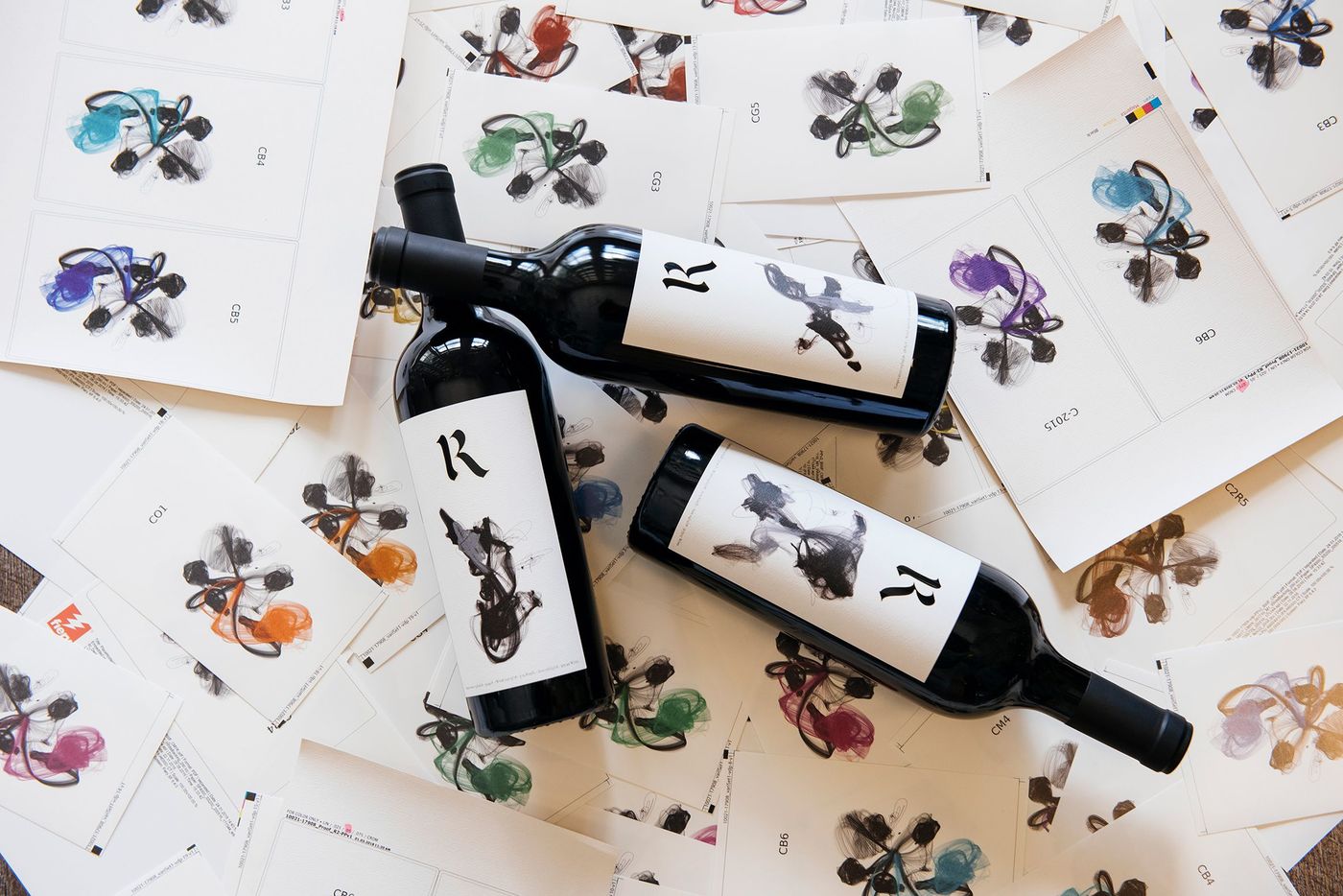 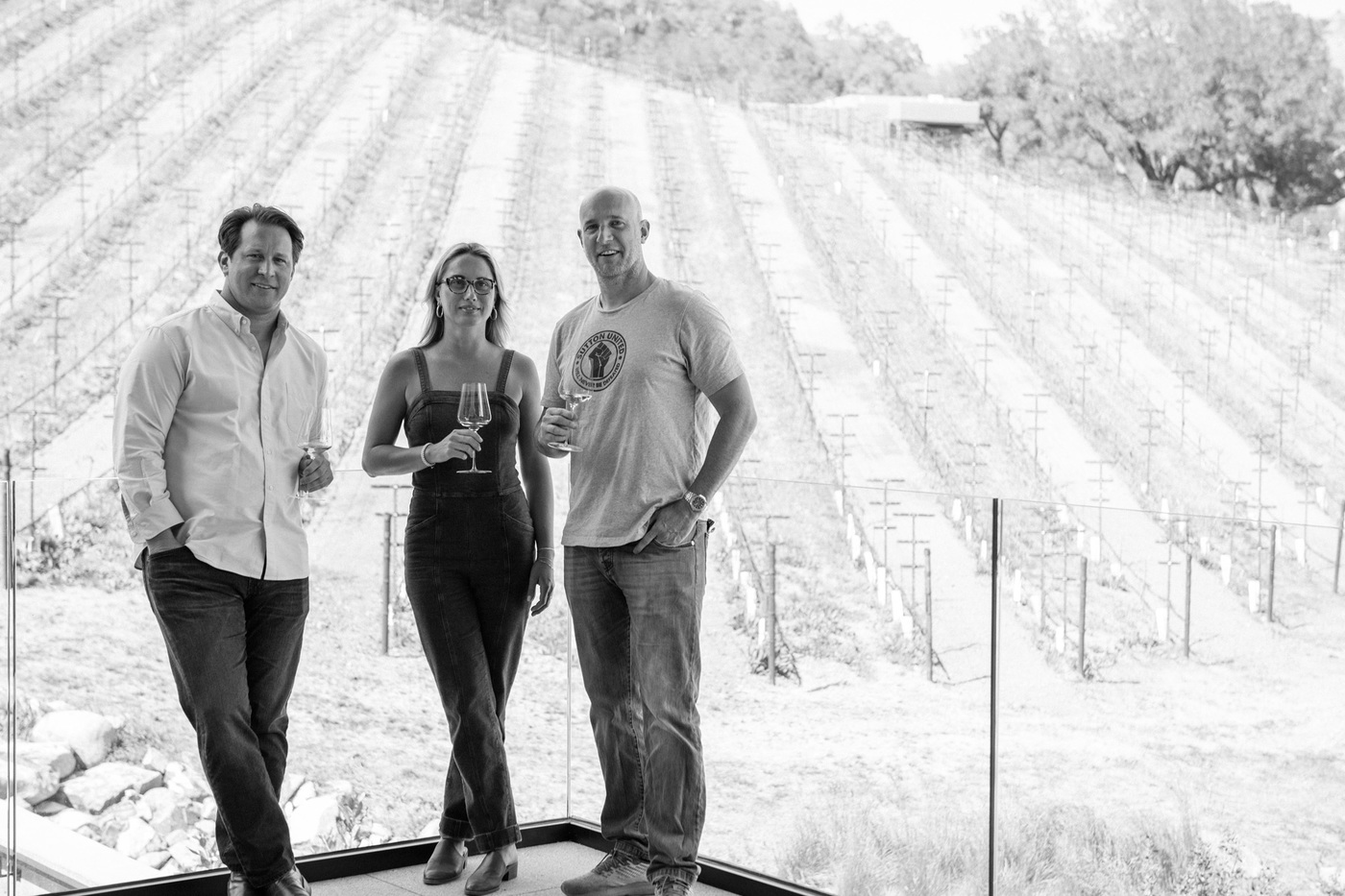