The Name
Beckstoffer Bourn Vineyard was originally planted in 1872 by William Bowers Bourn II, considered one of the last “bonanza kings” of California due to his ownership of wildly successful gold mines in California and Nevada and his business ventures in the booming city of San Francisco. Andy and David Beckstoffer purchased the parcel in 2010.

The Label
With the Beckstoffer Bourn Vineyard label we pay homage to kata, the name David Beckstoffer gave to the wine he made from the vineyard from 2011-2017. Kata is a term used in martial arts; it describes a system of training exercises learned in order to progress through successive belt levels. “These moves go back centuries,” says David, a martial arts practitioner. “With training, repetition and focus you can take any technique and make it like second nature.”

Our exploration of a way to represent kata led us to the Asian Art Museum in San Francisco, which in the summer of 2019 put on an exhibition titled Tattoos in Japanese Prints. There we connected with Taki "Ryudaibori" Kitamura, a tattoo artist from San Jose and panel speaker during the exhibition. Taki apprenticed with the famed Japanese tattoo master, Horiyoshi III, and is one of the most knowledgeable people you’ll find outside of Japan about the art of Japanese woodblock prints depicting intricately tattooed heroes of myth and history. These woodblock prints, which became popular in 19th century Japan, are fantastically complex. In their day they often sold for the price of a bowl of noodles, but creating these prints involved a quartet of contributors including the artist, the carver (who carved these intricate blocks in relief!), the printer and the project financier. There are still some artists creating woodblock prints today, but not many.

We asked Taki if he’d be interested in creating a wine label for us and invited him and his wife to the winery so we could get to know each other. “Tattoo artists get approached about a lot of odd collaborations, but I happened to know Realm because it’s my friend Brent Burns’ (of the San Jose Sharks) favorite wine, so I was curious,” says Taki. Taki doesn’t drink wine himself, but when he visited Realm he says he got a deep sense of what we’re trying to achieve, and he introduced us to the concept of shokunin.

“The artisans who make wine could very well be considered shokunin, a Japanese term that describes a master craftsperson devoted to one profession or task. It certainly can and should be a lifelong obsession,” Taki says. “Much like the kata training system in martial arts, mastery is achieved through repetition, loyalty, and love.”

Through Taki, we learned more about Japanese woodblock prints and about Utagawa Kuniyoshi (1797-1861), one of the last great masters of Japanese woodblock printing. Kuniyoshi is known for his series of prints entitled One Hundred and Eight Heroes of the Popular Water Margin, depicting elaborately tattooed warriors and samurais taken from a 14th century martial arts novel. Out of 108 heroes in the novel, Taki estimates that Kuniyoshi completed approximately 70-80 illustrations.

Surprisingly, many of Kuniyoshi’s works are in the public domain, and as we scoured the sites of the Art Institute of Chicago and the Museum of Fine Arts, Boston, where many of his prints are stored and/or exhibited, we became fascinated with the idea of using one for our wine label. We zeroed in on one print in particular, an illustration of a female warrior in battle from the One Hundred and Eight Heroes series titled Hu Sanniang, dated 1827/30. This is one of three female heroes Kuniyoshi created, and its color, imagery and incredible detail captured our imagination. To us, the look of intense concentration on this sword-wielding warrior’s face is a splendid representation of the concepts of kata and shokunin. Surely this warrior was a master of her profession

While we chose Hu Sanniang for our label, we were no less excited about the painting/label we commissioned from Taki. Though the format wasn’t quite right for a wine label, the work is colorful, compelling and meaningful to us. Like Japanese woodblock prints from the time of Kuniyoshi, it tells a story. Here is how Taki describes his piece, which now hangs at the winery.

Ushiwakamaru and the Karasu Tengu

One often thinks of the samurai as reflecting the ideas of kata and shokunin, steadfast warriors loyal to their lord, code and way of life. For this wine label, I chose the story of Ushiwakamaru and the Karasu Tengu. Ushiwakamaru is the childhood name of the famed samurai Minamoto No Yoshitsune (1159-1189). Legend has it that his skilled swordsmanship was taught to him by the karasu tengu of Mt. Kurama.

There are many beautiful prints from the Edo Period, produced by skilled shokunin as well, that provided reference and inspiration. They show deft warriors with wooden practice swords honing their skills. I hope this invokes the spirit of the kata, shokunin, and samurai; reminding us to pay homage to the many that constantly study and polish their pursuit. 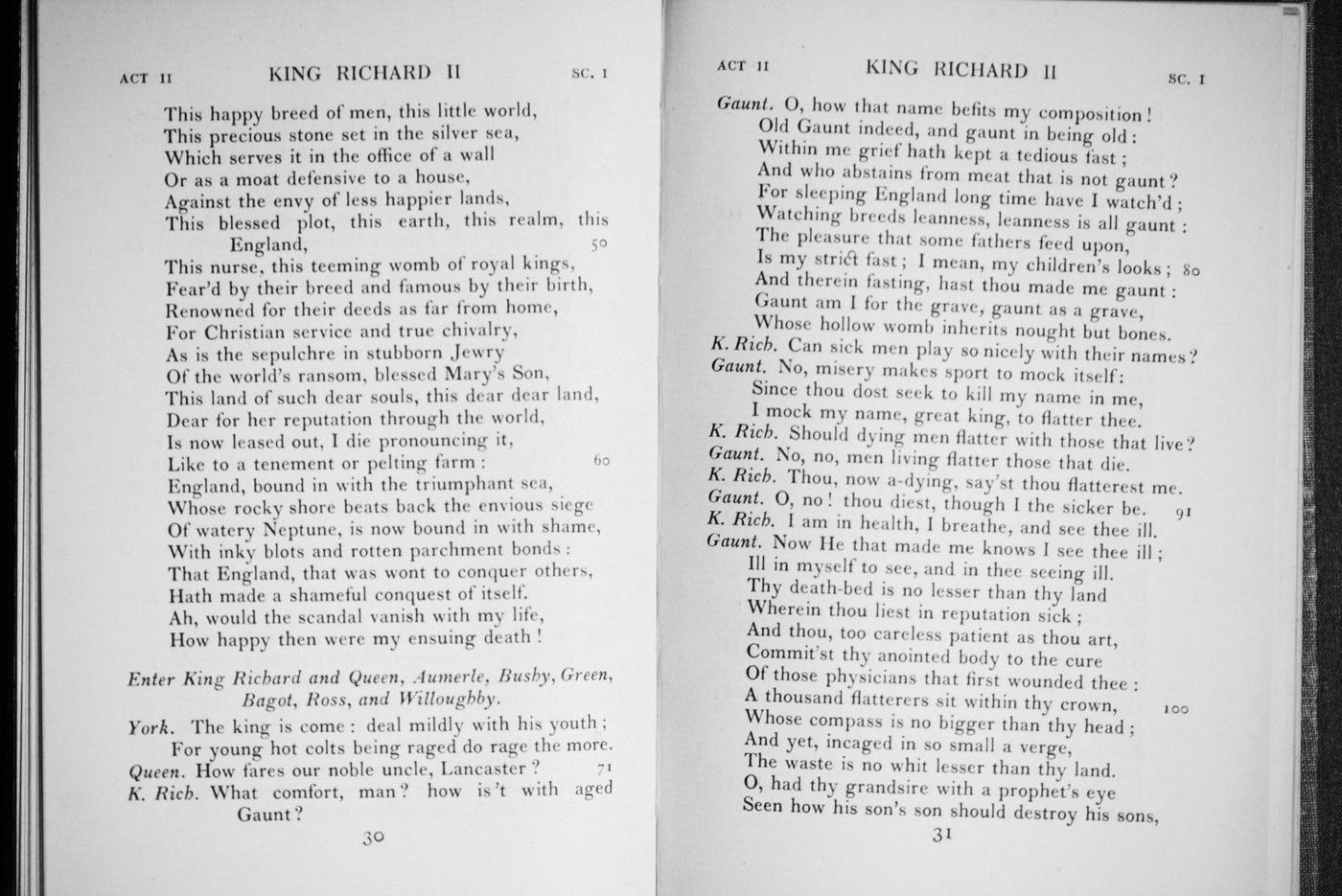 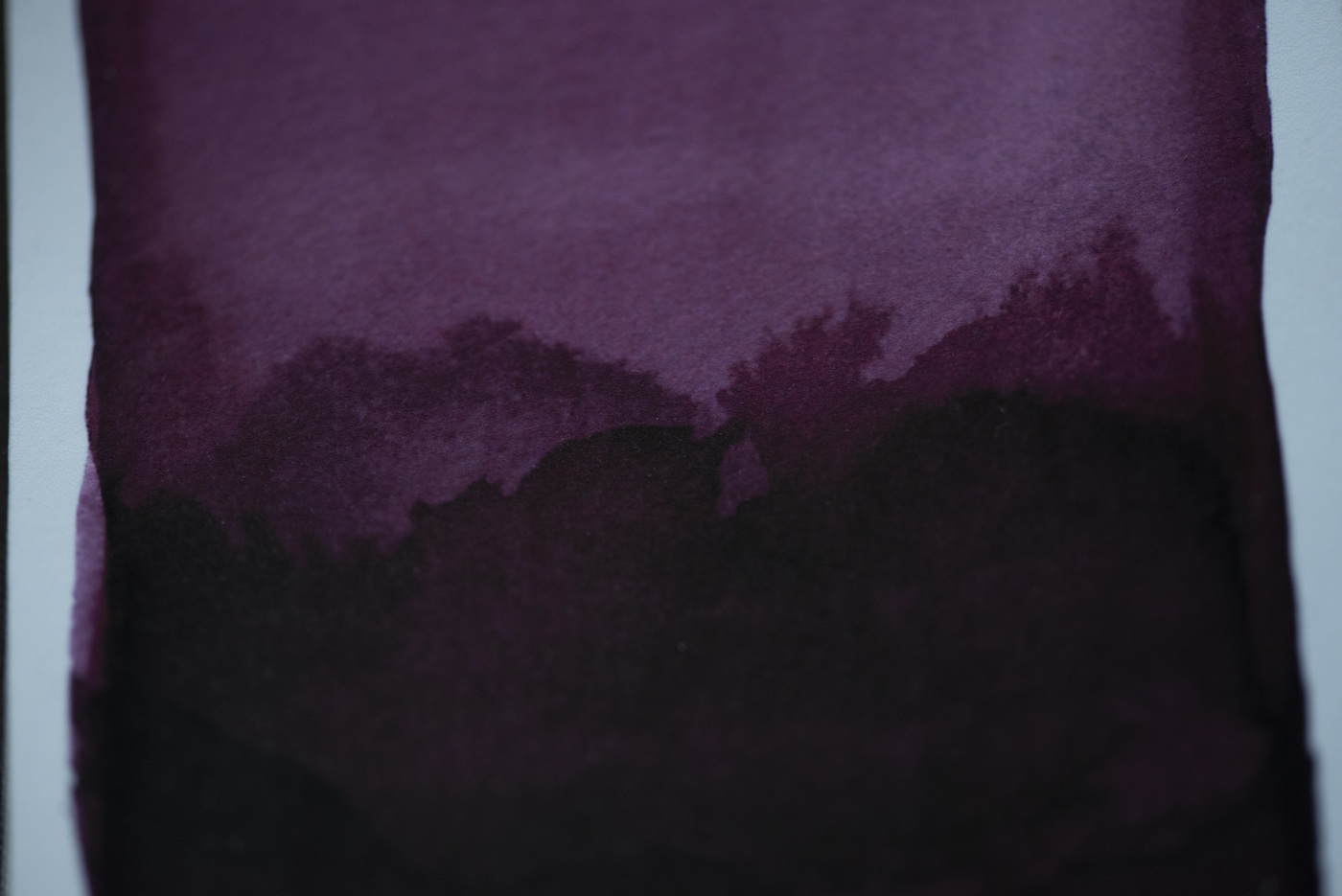 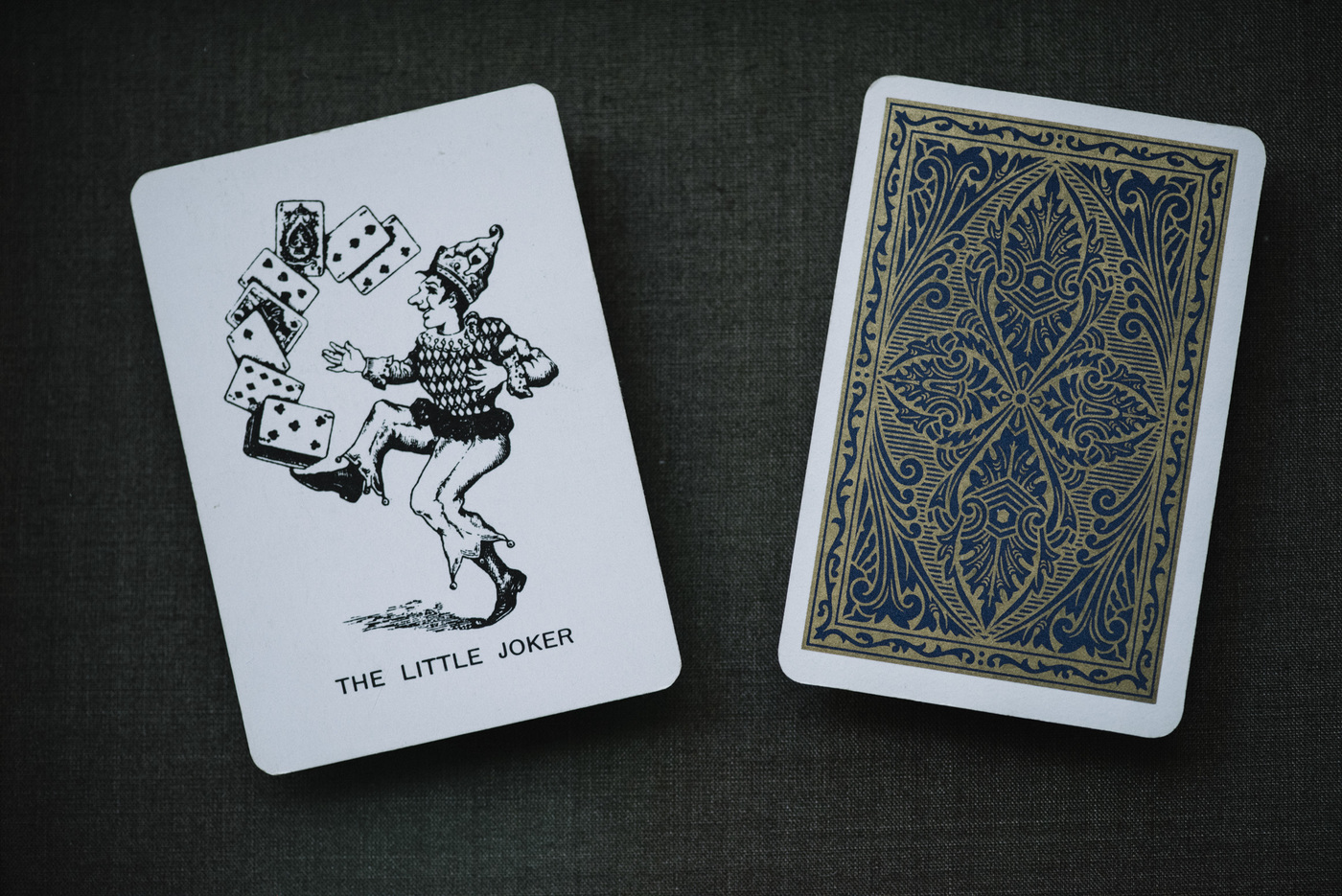 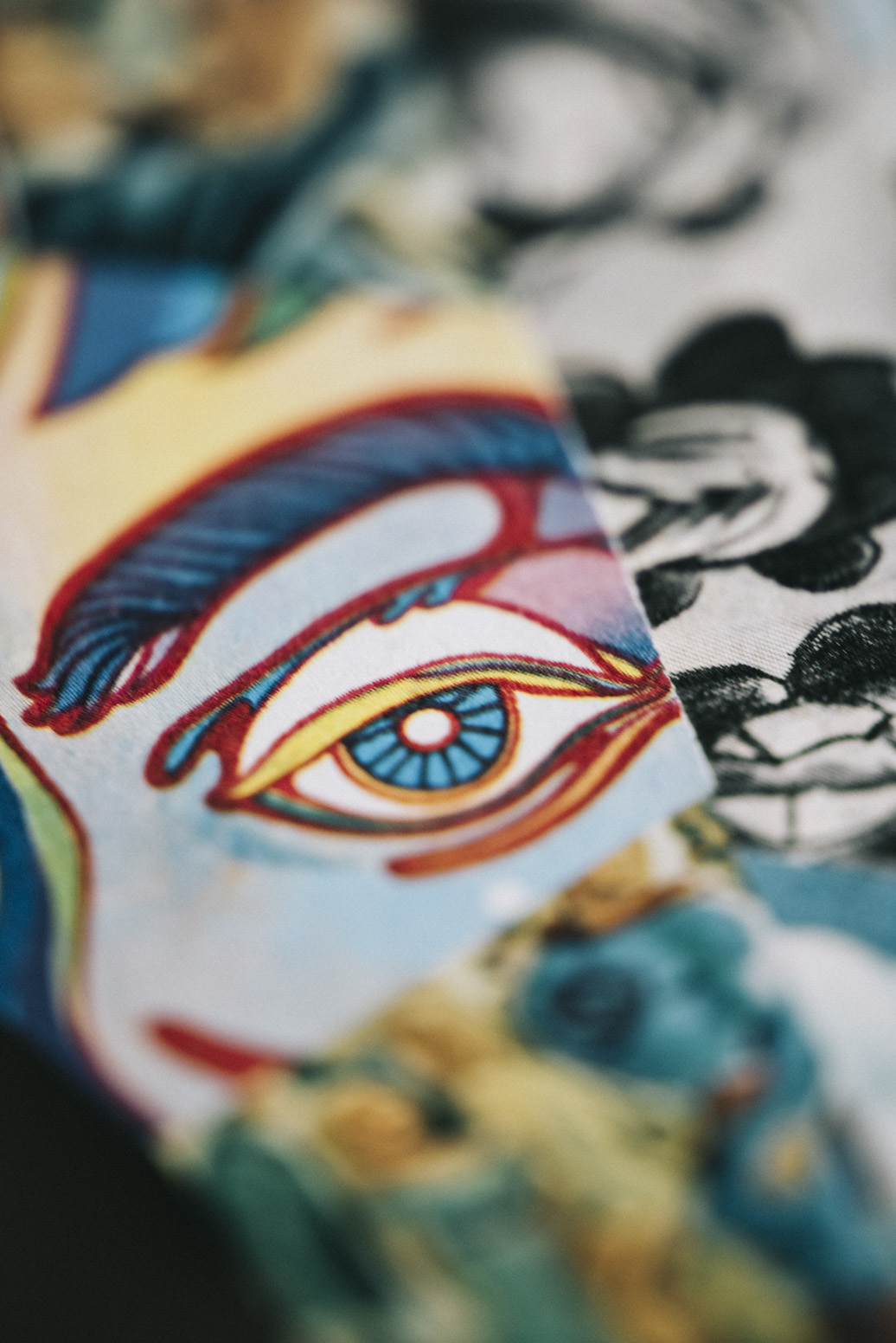 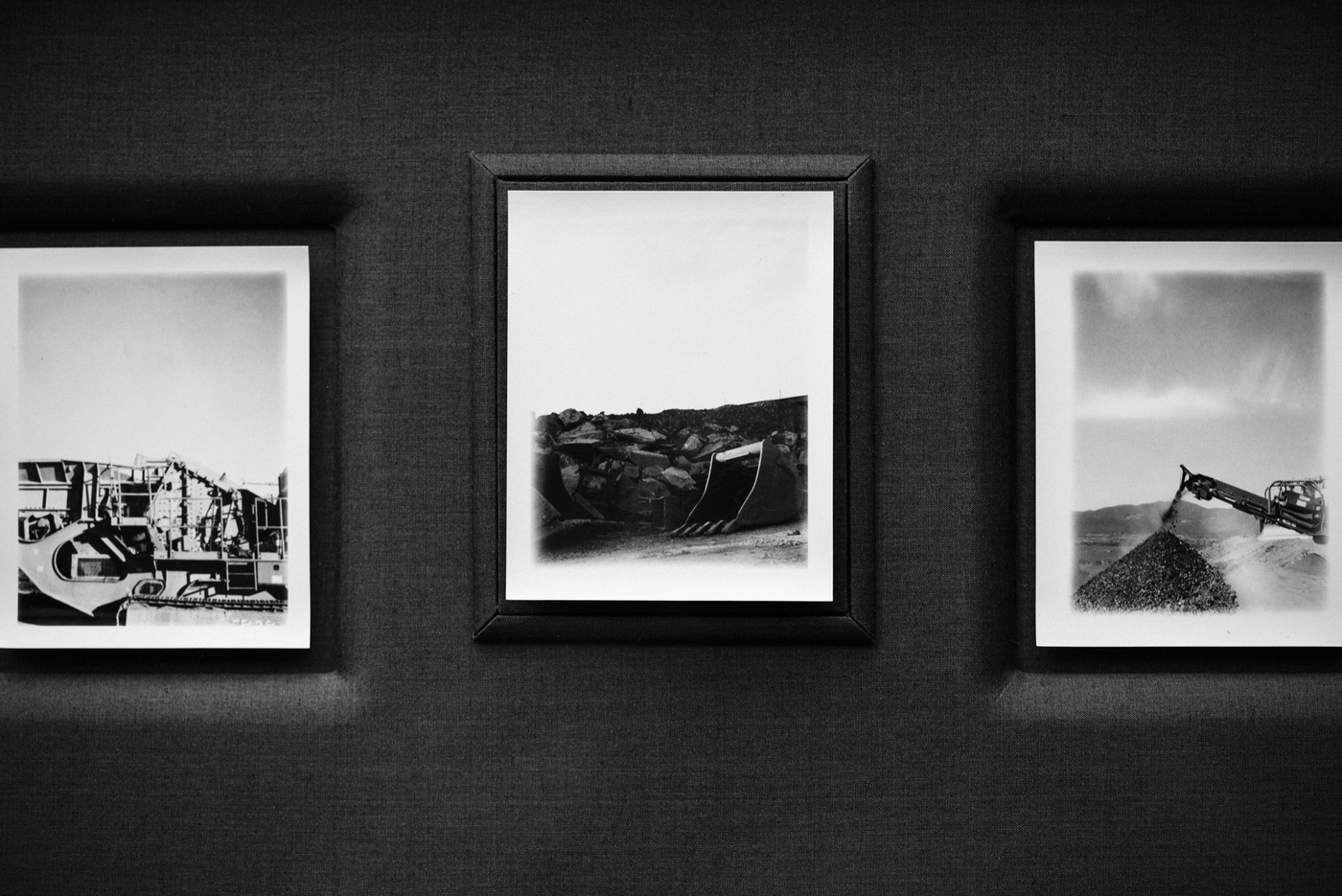